THE COLOUR RED – SHADES AND USES FOR PAINTING 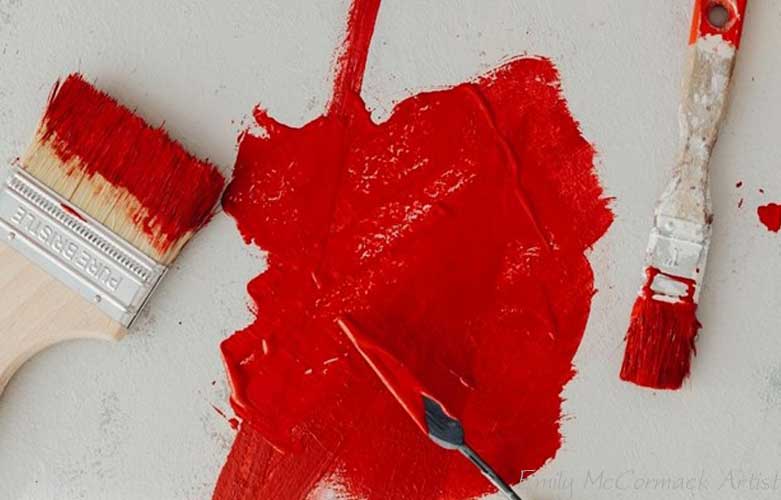 Welcome once again to Emily McCormack-Artist’s blog on all things Oil Painting.
This month and next we are looking at the Primary Colours. So first off, is the colour Red. *
Red is a remarkable colour. It is the first colour after white and black that we see upon being born. It has been with us since prehistoric times, when we used red ochre to paint prehistoric animals and record the outline of our hands. 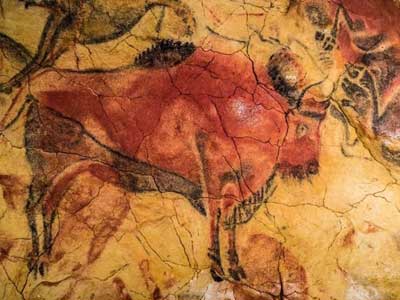 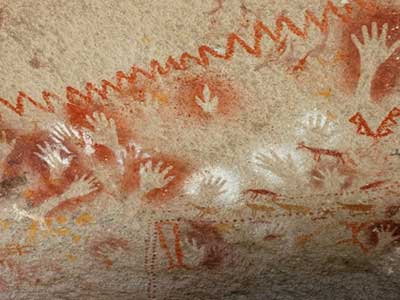 What does the colour Red symbolise?

Red can be used to symbolise passion, love, sex, beauty and courage. But it can also stand for power, aggression, anger, hatred, sacrifice and war. It was also the colour used for revolution, the: –

For the Ancient Egyptians, red symbolised life, with a small red amulet being placed in the heart cavity of the dead along with the scarab. It also represented anger, chaos and fire, was intricately linked to the unpredictable god of storms, Set, and when paired with white (the colour of purity) it represented unity and completeness (Hill, 2010, Ancient Egypt Online).

The Chinese have from the Huangdi to the Qin dynasty used red, being one of the 5 elements and represented fire. It was used to symbolise good fortune and joy to the Chinese people. Now, it’s used to celebrate the New Year, holidays, and gatherings. (Nilson, 2019, Gotheburg.com)

The Northern Europeans worshipped the Germanic God, Thor, with his red beard and hair. However, with the rise of Christianity during the Middle Ages, he was transformed into the devil. In addition, red-haired women were reputed to be witches and whores and the poppy became the devil’s flower. (www.pigmentsthroughtheages.com)

The Shades of Red and their uses by Artists

Jessica Stewart notes in her 2018 article ‘The History of the Color Red: From Ancient Paintings to Louboutin Shoes’ for the MyModernMet.com that shades of red, include:

A toxic mercuric sulphide, used and loved by the ancient Romans / Chinese.

Also toxic, and derived from the powdered mineral, cinnabar, was used by the renaissance artist, Titian, but was later replaced as a mainstream red when cadmium red was invented. 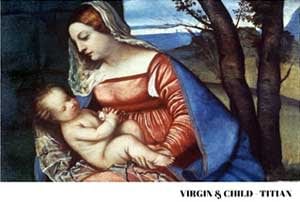 Made from the dried bodies of the female insect Kermes which feed on the sap of evergreen oaks. 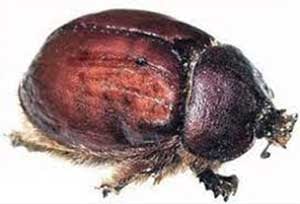 Made from the tiny insects, called the cochineal, that live on the prickly pear in South America and was used by Rembrandt, Vermeer and Velazquez. 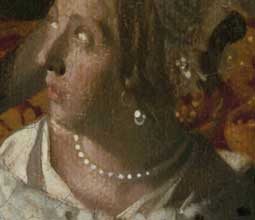 Also known as Minium was highly toxic as it was made from roasted white lead. It was first invented by the Chinese and used by artists such as Renoir and Van Gogh. 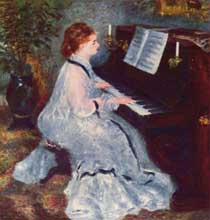 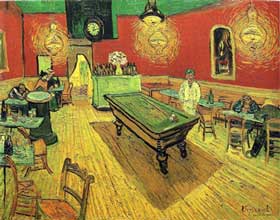 Cadmium red became commercially available in 1910 and was used by Matisse. 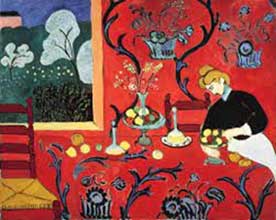 Interior with a black fern (1948)
Matisse

This is my table on red oil paints typically available from Evans Art Supplies and other art supply stores.

I have highlighted the reds I use most on my palette:

Tips On Using The Colour Red

Two really good books on the history and facts about colour include:

In the first by Finlay, she researches colour all around the world and writes about her adventures seeking the truth behind the stories on each colour pigment. For example, she notes that:

In the second book, St Clair will regale you with many tales including the Turkish monopoly on the colour Madder, the colour Scarlet and its association with the beheading of Mary Queen of Scot and the Middle Ages Frankish King Charlemagne and his shoes; and the serpent of Saffron Waldon in 1668 and the colour Dragons Blood.

In our next blog we will be looking at colour, the primary colour blue.