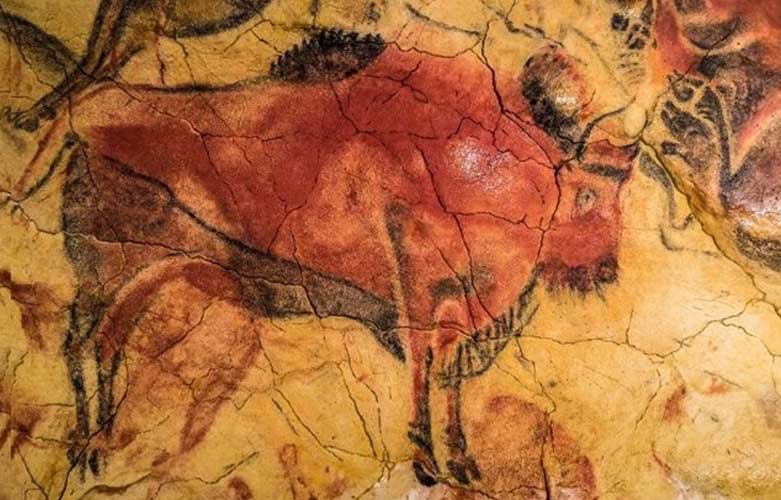 This week, we are looking at something completely different – Prehistoric Art and the modern-day artists inspired by it, including some of my favourites – Picasso, Jackson, Moore and our very own Louis le Brocquy. *

WHAT IS PREHISTORIC ART

Prehistoric art is art (including artefacts) that were created before the ‘invention of formal writing’ / written record. It can be seen around the globe including Africa (Apollo 11 and Wonderwerk Caves), Europe (Lascaux, Chauvet and Altamira), Russia and Asia, with rock art in Australia being the longest continually practised artistic tradition in the world. (Tedesco, 2007)

[1] Just as a side note, the Egyptians who could be included within the Neolithic Period first started using hieroglyphs in 3,100 BCE so what do you think are they in or are they out? Some refer to this as ancient art rather than prehistoric art.

Fingers, animal bones and bird feathers were used along with clays such as red and yellow ochres, minerals such as hematite, manganese oxide and charcoal. 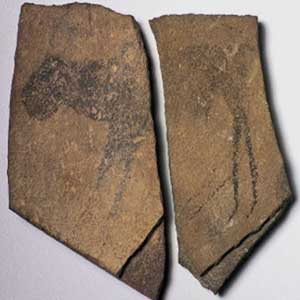 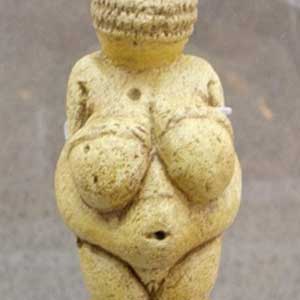 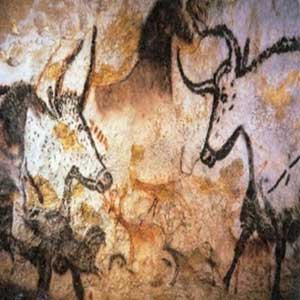 The Hall of the Bulls Lascaux Cave 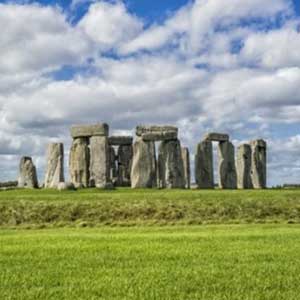 It always fascinates me, that people no matter the era, have always created art and in the case of those who went before us, in this prehistoric age, how they found and used the materials to create artworks that have pretty much stood the test of time. I often wonder what drove them to create them in the first place. Say for example, the amazing cave drawings, created in the depths of dark caves, placed high up on walls and ceilings and with just ground down earth pigments or carving directly into the hard stone.

Here in Ireland, we are incredibly lucky to have the Newgrange Stone Age Passage Tomb in the Boyne Valley.

A great day out, is to visit it early in the morning and then head over to the Lough Crew Cairns in Oldcastle Co. Meath which have 4 small passage tombs. Go in the winter when it’s quiet.

The last time I was there, you could get the key to one of the cairns by paying a returnable deposit of €50. With the key you could open up the cairn yourself. It is a great experience. But make sure that you have good grips on your shoes for coming down the hill (which is a fair but short climb). I had a pair of old wellingtons on the day I was there, was watching a film crew going up the hill and I slipped and gave my head a right bang off the ground. So mind your step, as they say! 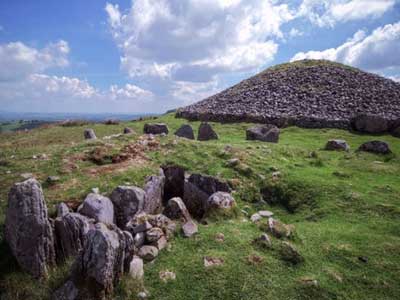 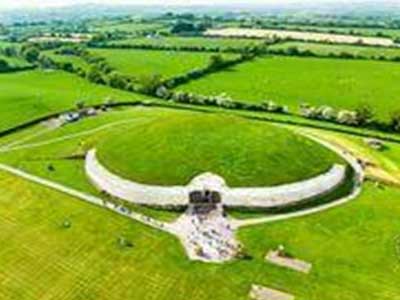 It’s a few years now, but one of the first-ever art projects I had to do, was to combine two pieces of art.  So, I combined, St. Matthew and a prehistoric cow. Now, while it satisfied the task in hand, I can tell you that I felt like a total idiot presenting it to my peers.

Other artists who were inspired by prehistoric art include: –

It is thought that Pablo Picasso visited the Altamira Caves in Northern Spain in 1934. The storey goes that he emerged from the caves shaking his head and stating that: –

Others argue that it was the caves at Lascaux and others again say he didn’t say it at all. But there is no denying that his bull drawings and bull series (11 lithographs) have the ingredients of the prehistoric bull. 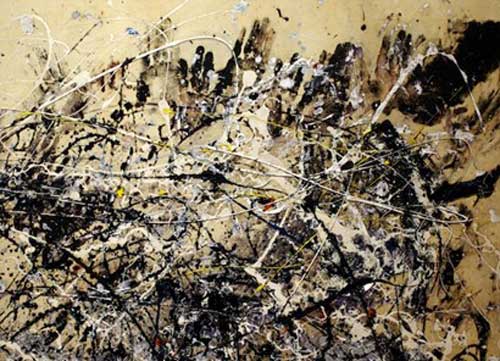 ‘In 1948 Jackson Pollock re-enacted the making of handprints and hand stencils deep inside caves by people 12,000 years ago by leaving handprints along the top edge of his painting Number 1A, 194 8.’ (Jones, 2002. The Guardian)

According to the Henry Moore Official Press office, Moore was fascinated with Stonehenge since his very first encounter in 1921, when he was still a young man. 52 years later, he returned to this subject to create a series of lithographs. They also noted that, he was :-

‘…fascinated by the relationship between the towering masses of ancient stone, their size, and the mysterious ‘depths and distances’ evoked on his visit.’  (Moore Press Office, 2020) 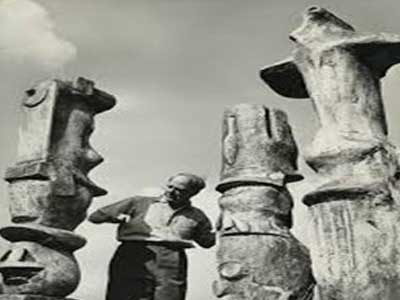 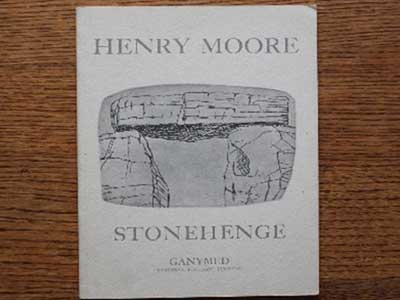 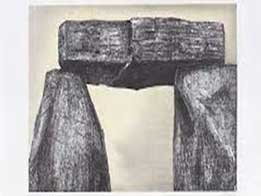 Finally, one of my all-time favourites, Louis le Brocquy who in 1964, began the 4th ‘distinctive phase of his artistic career, with a series of images called Ancestral Heads’ (Axelrod, 2011 – Irish America) theses were inspired by Polynesian skulls in the Musée de l’homme (Paris) and the concept of the Celtic head and he noted that:

“Like the Celts I tend to regard the dead as this magic box containing the spirit. Enter that box, enter behind that billowing curtain of the face, and you have the whole landscape of the spirit.” (Axelrod, 2011 – Irish America)